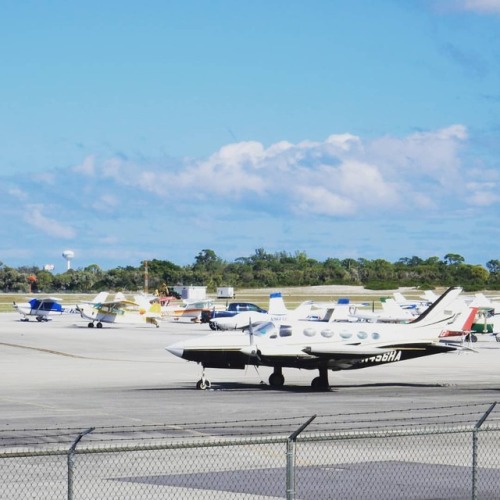 Palm Beach County Airport, aka Lantana Airport or Owen H. Cassaway, Jr. Airfield was one of three experimental bases established on the east coast to assist with anti-submarine missions in #WW2 Civilian aviators flew missions up to 60 miles out between Palm Beach and Cape Canaveral looking for German U-boats. In May 1942 Lantana Civilian Air Patrol Units happened upon a stranded German sub stuck on a sandbar but before a military plane could arrive to destroy the sub, the sub had freed itself. This led to the arming of the CAP planes. They flew countless sorties and made 14 different attacks. They would save the lives of numerous seamen by driving off u-boats and directing rescue boats to burning and sinking ships. To this day the #civilianairpatrol continues to operate from #lantana #airport in #beautifulfla #florida #fl #lovefl #lakeworth (at Palm Beach County Park Airport)
https://www.instagram.com/p/BsUaNOfnVKc/?utm_source=ig_tumblr_share&igshid=9wx8a4hve2eb 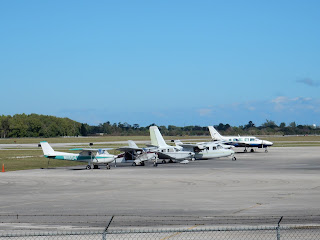 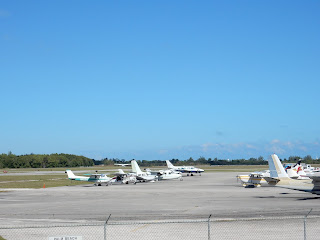 Posted by Craig Walenta at 8:00 PM