Baby #gecko looking for a way out of my house on a hot... 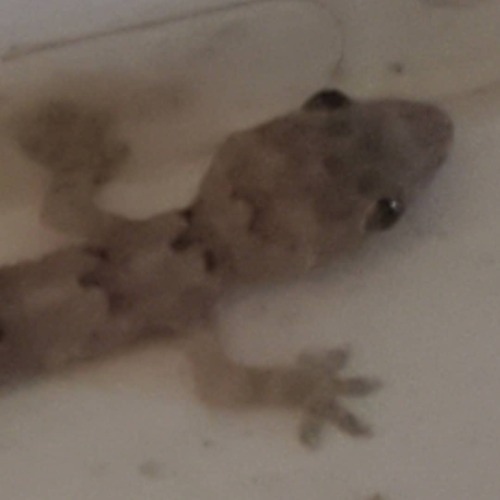 Baby #gecko looking for a way out of my house on a hot #beautifulfla day in #boyntonbeachfl (at Boynton Beach, Florida)
https://www.instagram.com/p/CQcBeq3FcgT/?utm_medium=tumblr

via Tumblr https://ift.tt/35LGlwc
Posted by Craig Walenta at 3:26 PM No comments:

The mother limpkin is showing her limpkin chick the ropes on the edge of the #everglades on a #beautifulfla morning in the #loxahatchee preserve in #boyntonbeach #fl #florida In this video the mother is teaching the chick how to find apple snails. She finds one and the mother offers the fins to the chick. #floridaexplored #floridabirds #limpkin #palmbeachcounty

The limpkin (Aramus guarauna), also called carrao, courlan, and crying bird, is a large wading bird related to rails and cranes, and the only extant species in the genus Aramus and the family Aramidae. It is found mostly in wetlands in warm parts of the Americas, from Florida to northern Argentina. It feeds on molluscs, with the diet dominated by apple snails of the genus Pomacea. Its name derives from its seeming limp when it walks (at Arthur R. Marshall Loxahatchee National Wildlife Refuge)
https://www.instagram.com/p/CQBi-L1ACed/?utm_medium=tumblr

via Tumblr https://ift.tt/35bPIow
Posted by Craig Walenta at 8:26 AM No comments: 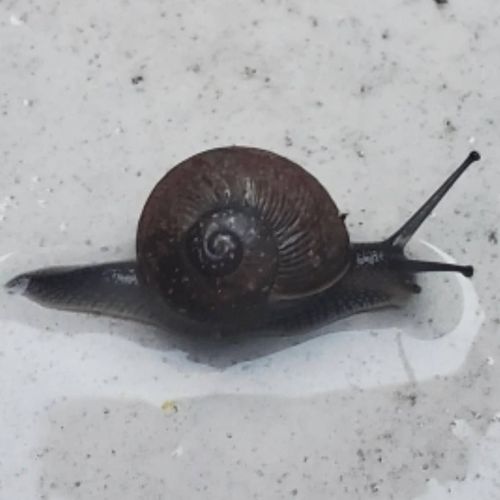