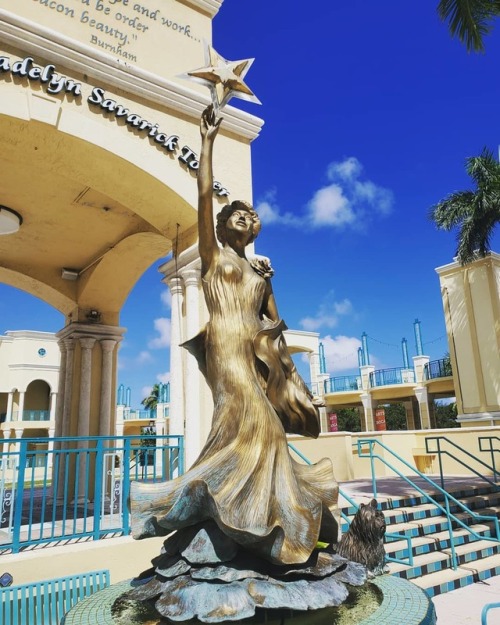 Flossy’s Fountain in #miznerpark #bocaraton #fl #florida #beautifulfla Long time South Florida benefactor, Florence (Flossy) Keesely, had been involved in show business for most of her life. Originally from Philadelphia, Pennsylvania, she met and married husband Nick in 1932 and soon moved to New York City. Flossy moved to Fort Lauderdale in 1966 moving to Boca Raton 10 years later. She became heavily involved in the community and in numerous charities including the Habilitation Center for the Handicapped, the Boca Ballet, Harid Conservatory, Lynn University, Florida Atlantic University, and the Boca Delray Music Society. Flossys Fountain is a seven foot bronze sculpture and fountain at the entrance to the pavilion and amphitheater created by Israeli sculptor, Yaacov Heller. The sculpture is a likeness of Flossy. Flossy has sponsored countless musical and theatrical performances, including the Florida Ziegfeld Girls, the Caldwell Theater, and the Symphony of the Americas.   (at Mizner Park Amphitheater)
https://www.instagram.com/p/B3NNie_FfHL/?igshid=64wu17sxmsom 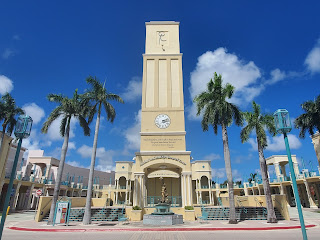 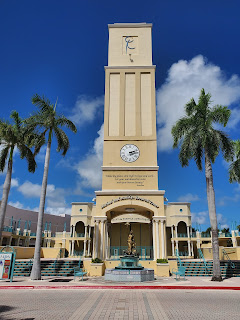 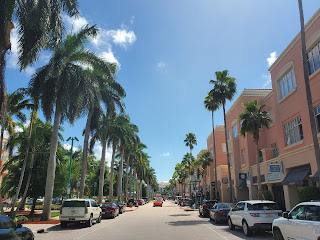 via Tumblr https://ift.tt/2AILqpt
Posted by Craig Walenta at 11:43 AM No comments: